In the 69th season, the Lithuanian National Drama Theater started its work on the already reconstructed big stage. Old decoration-lifting mechanisms, soffits, and other stage lighting fixtures were replaced. The reconstruction was carried out in collaboration with the Austrian company Waagner-Biro, which produced ultra-modern stage decoration mechanisms.

Part of the stage portal and the stage are equipped with acoustic systems of the Martin Audio WT (Wavefront Series) series specially designed for theater projects, the technical properties of which best meet the specific requirements of the theater. High efficiency, sound pressure, even sound distribution and compact design, excellent sound quality and other features have for many years ensured the highest requirements of sound professionals in theaters, concert halls and other various projects around the world.

The audio device is equipped with a new digital sound director console Yamaha M7CL with rich technical features. With the help of the console, various sound preset programs, sound effects and more can be prepared and stored in the memory. The console is easy to use, the Centralogic user interface is simple and intuitive.

In 2010, Clay Paky’s light projectors with programmable functions and variable beam direction were installed on the stage, specially designed for theaters and television studios.

The sound broadcasting system was upgraded by installing information system speakers in the refurbished actors ’gym and other auxiliary staff rooms. The system of official communication – two – way communication between technical staff has also been updated. 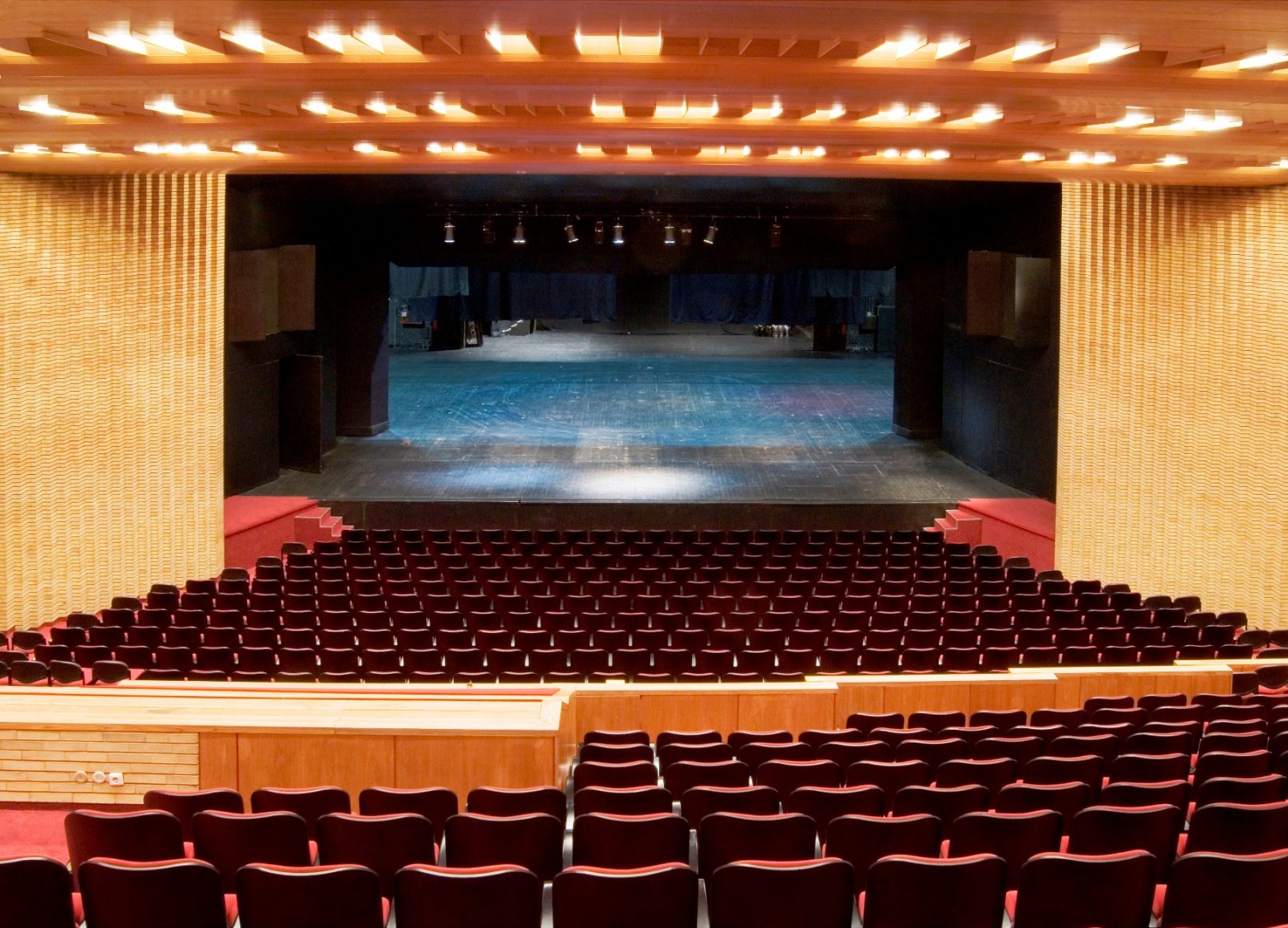 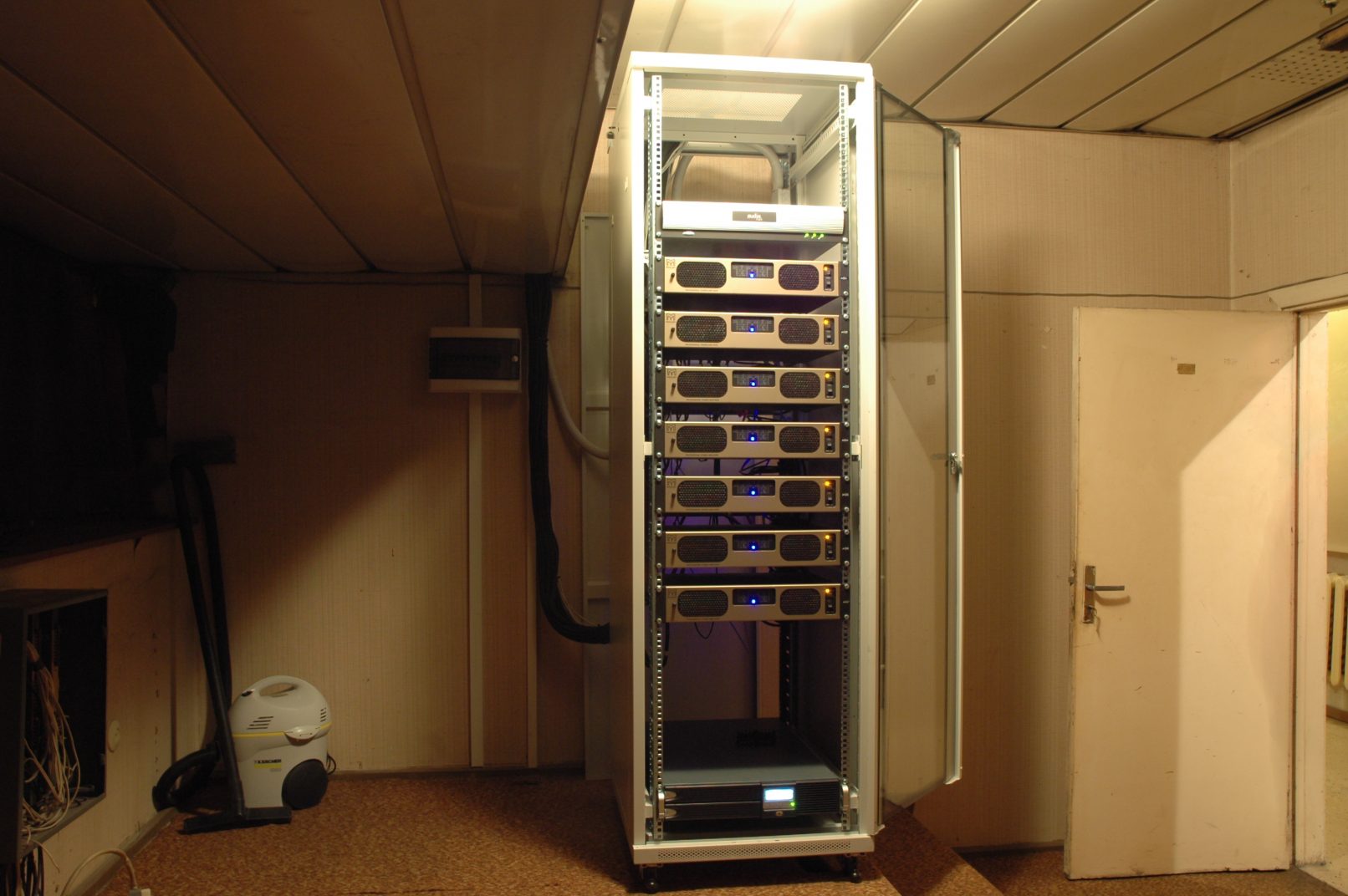 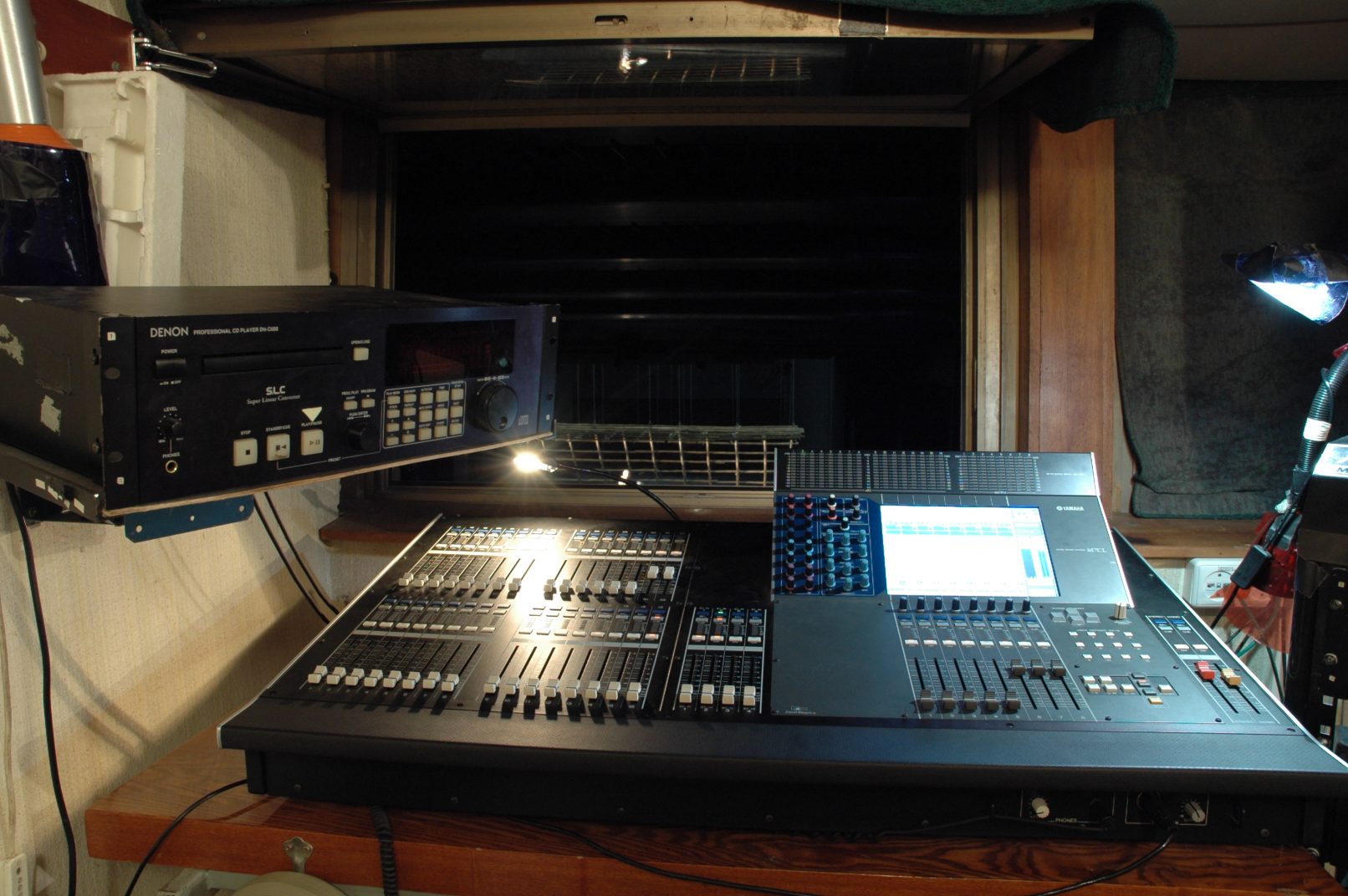 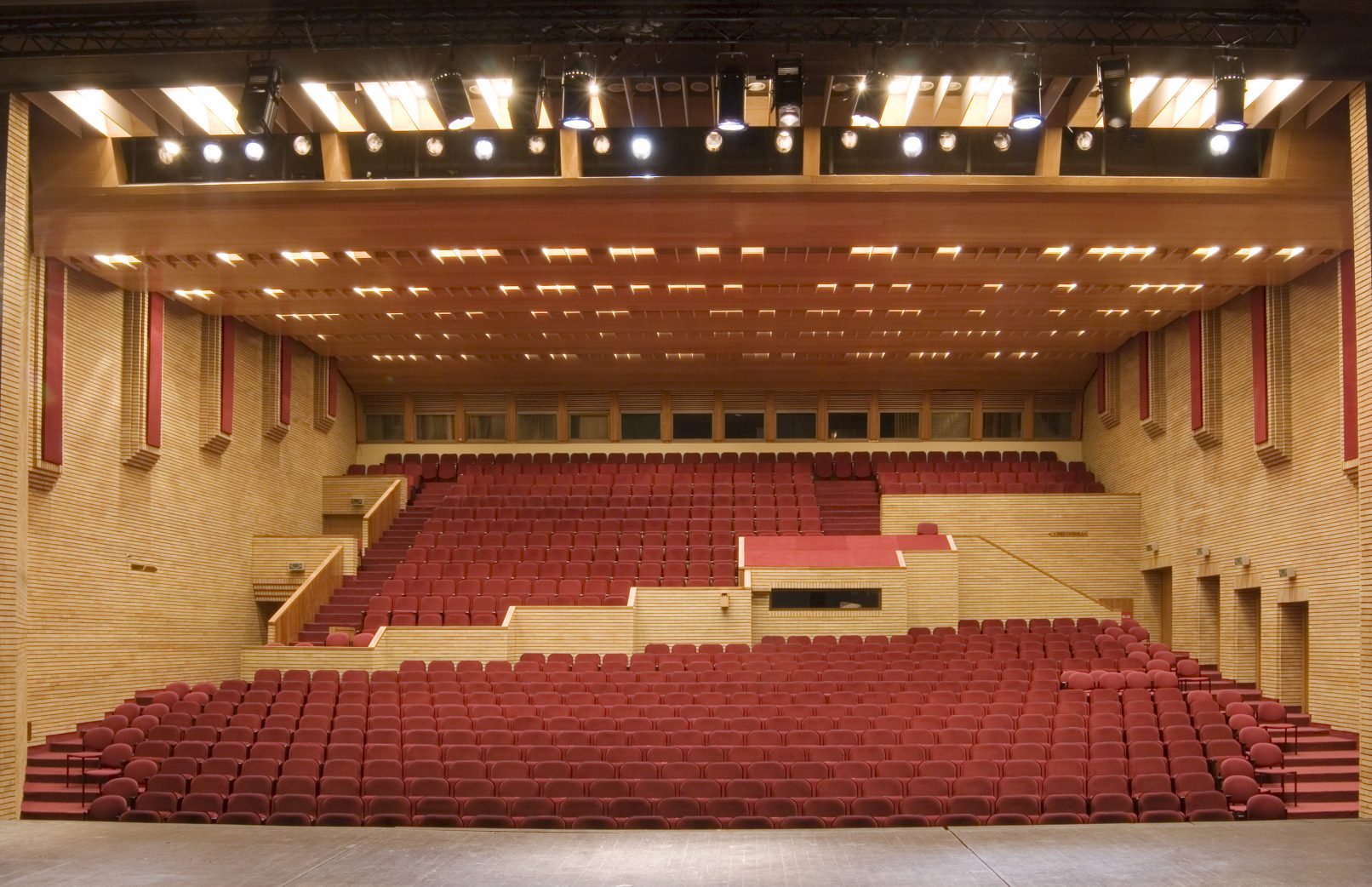 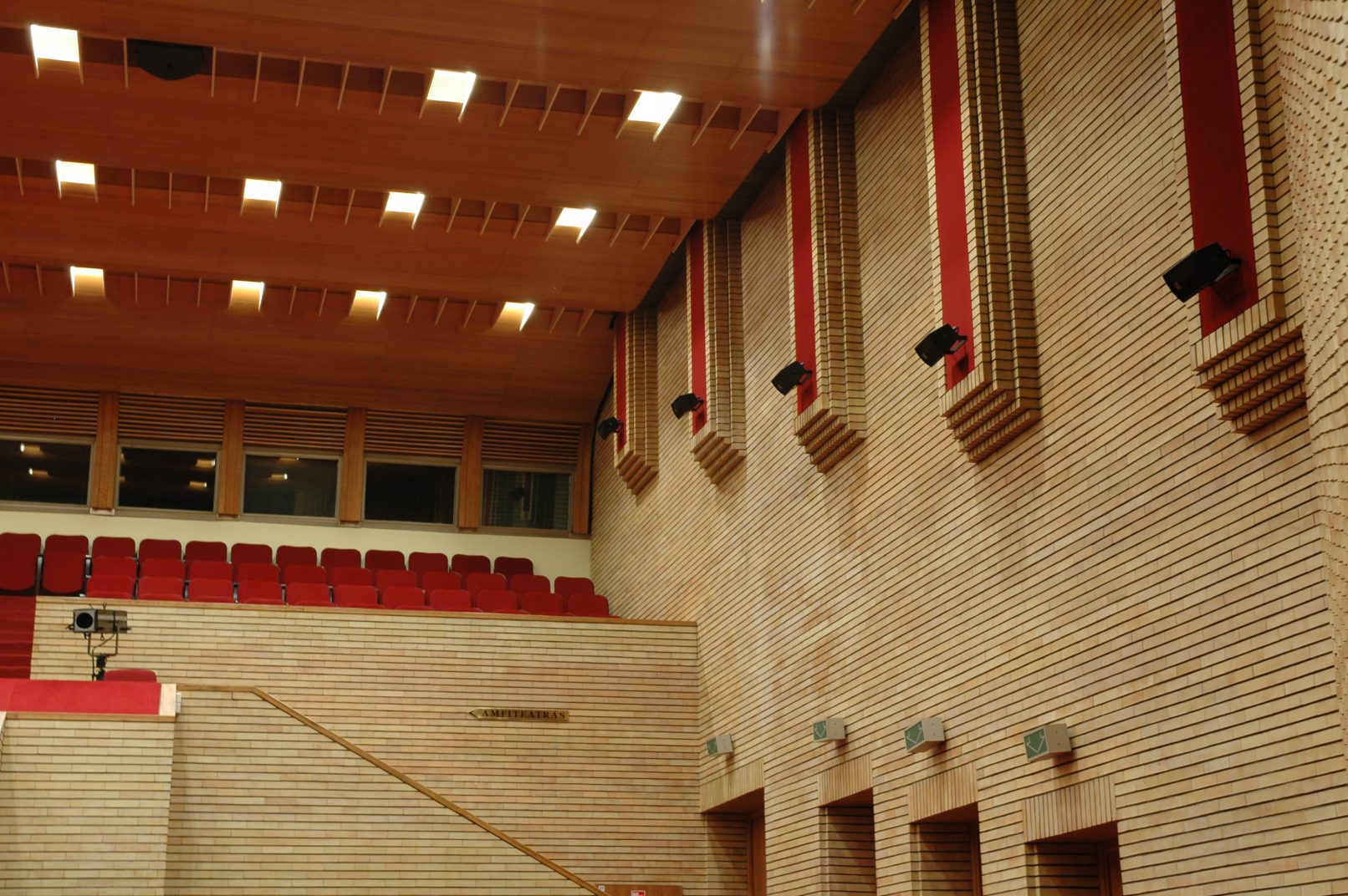 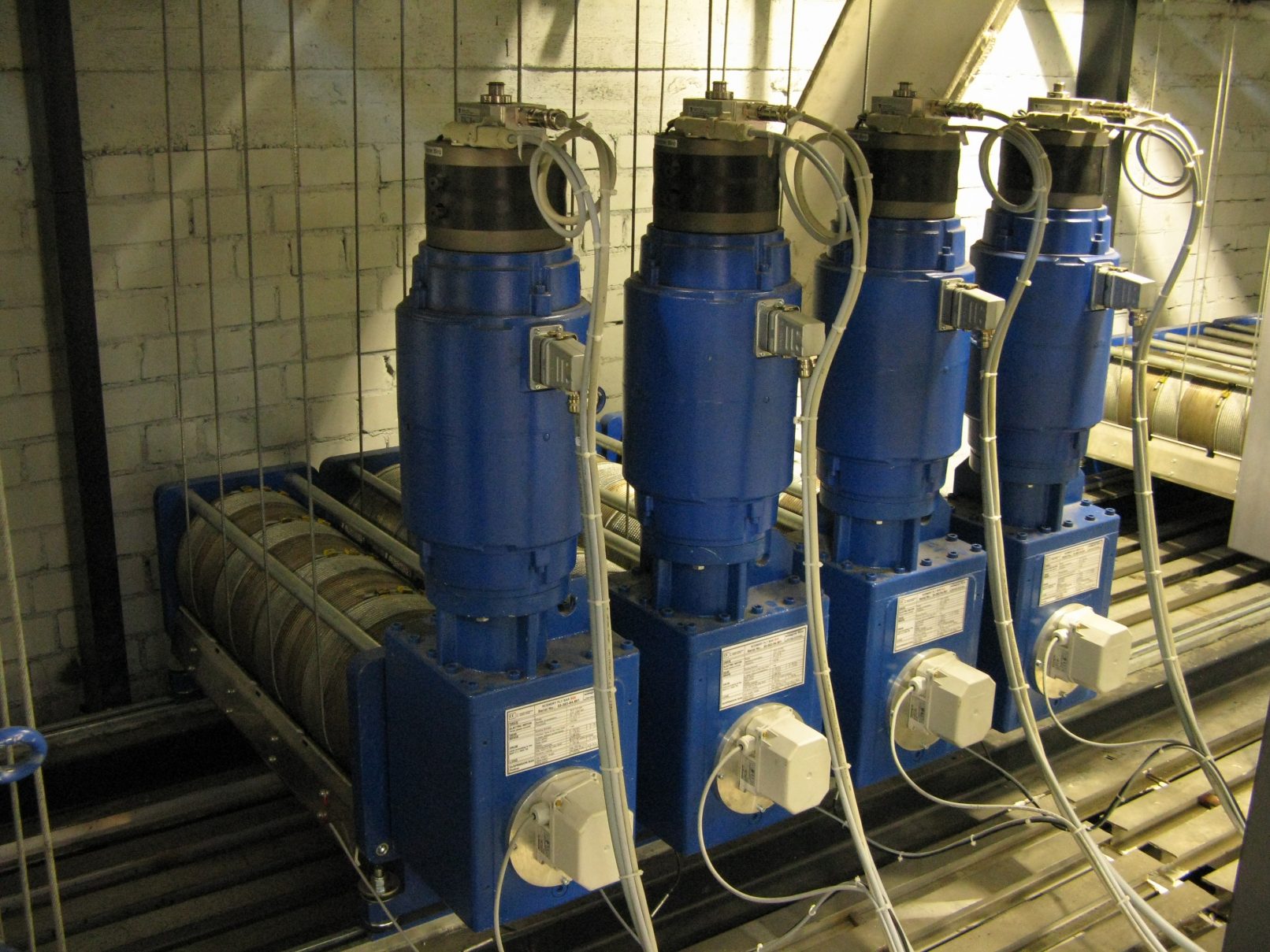 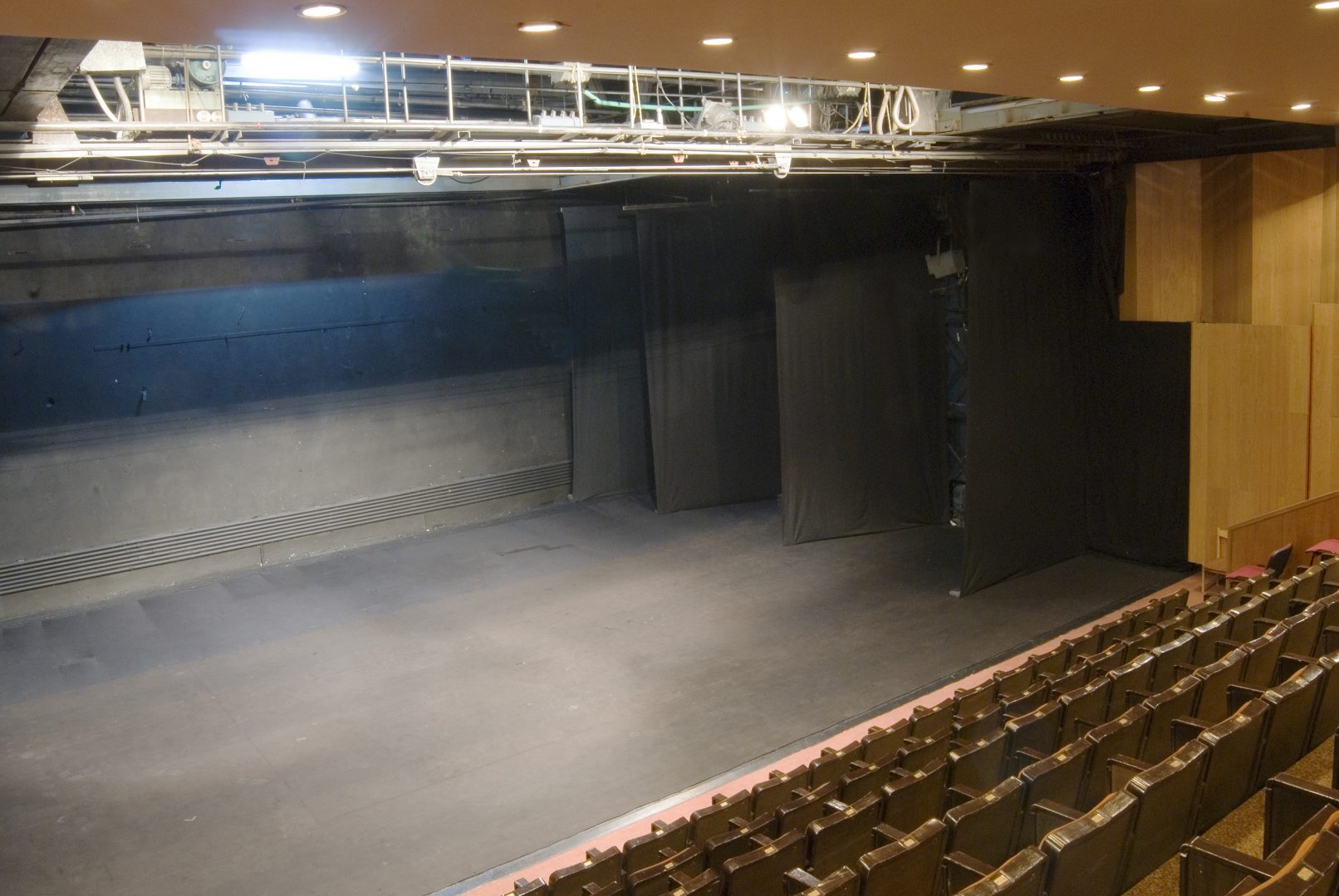 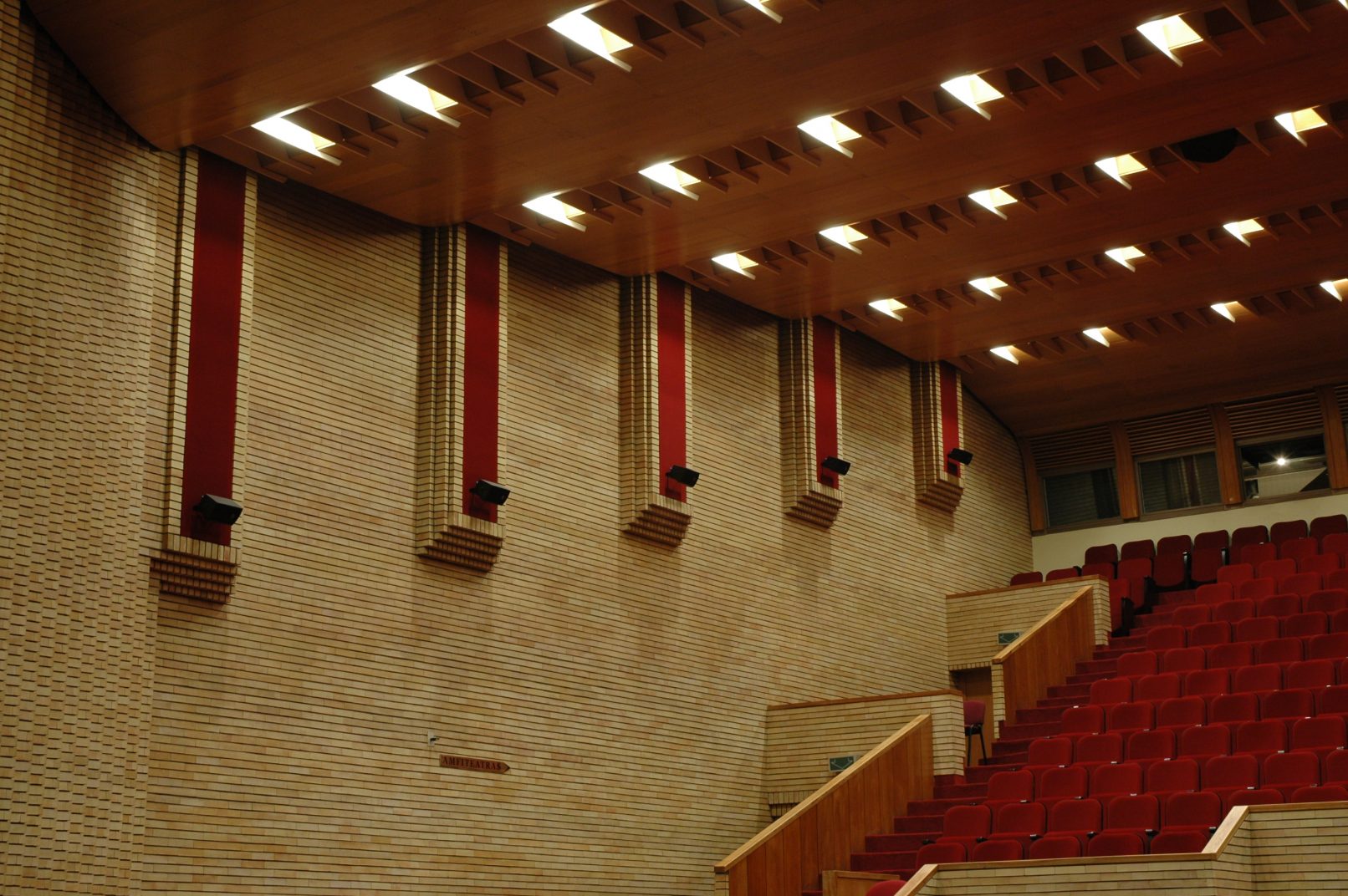 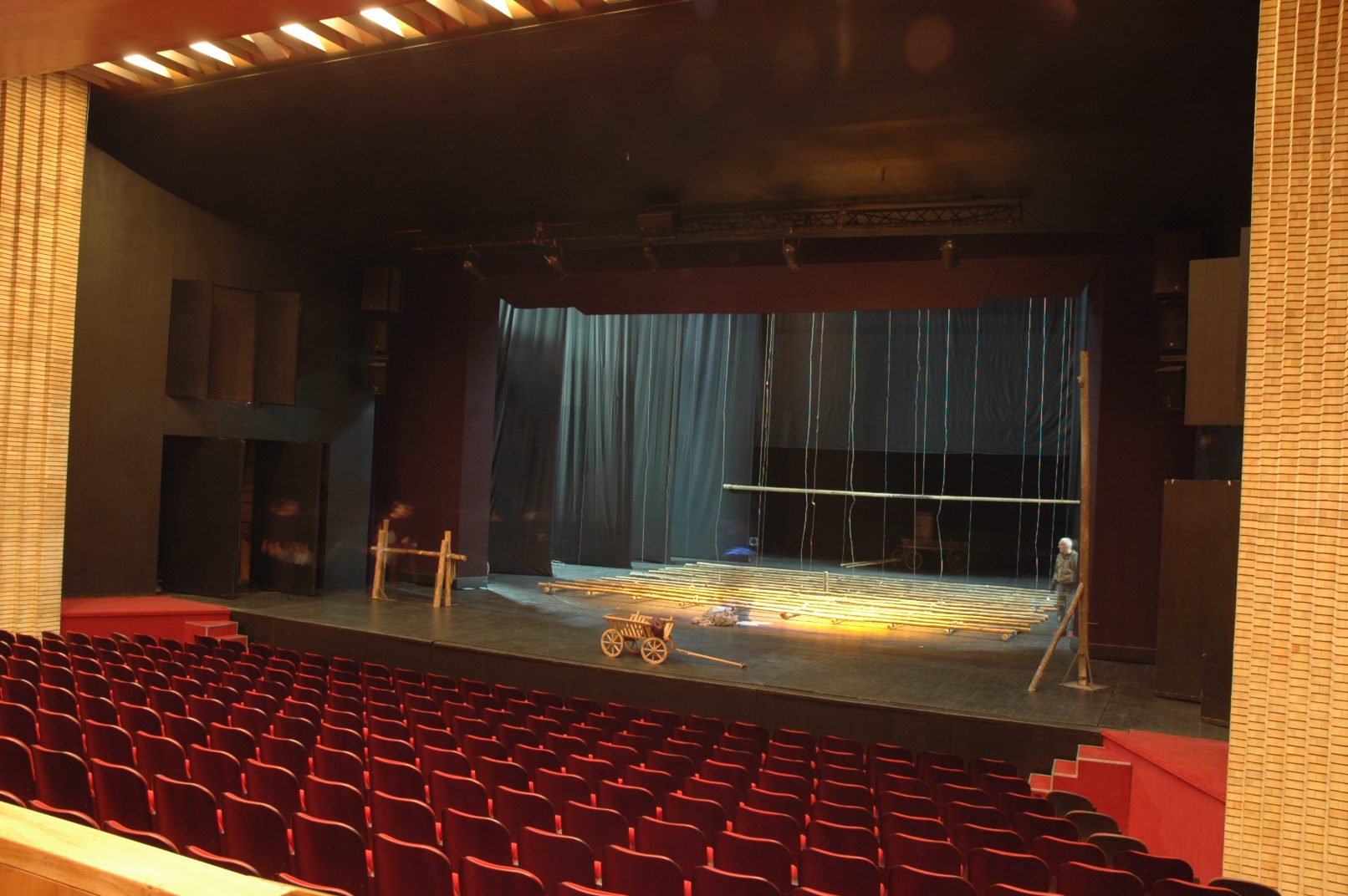 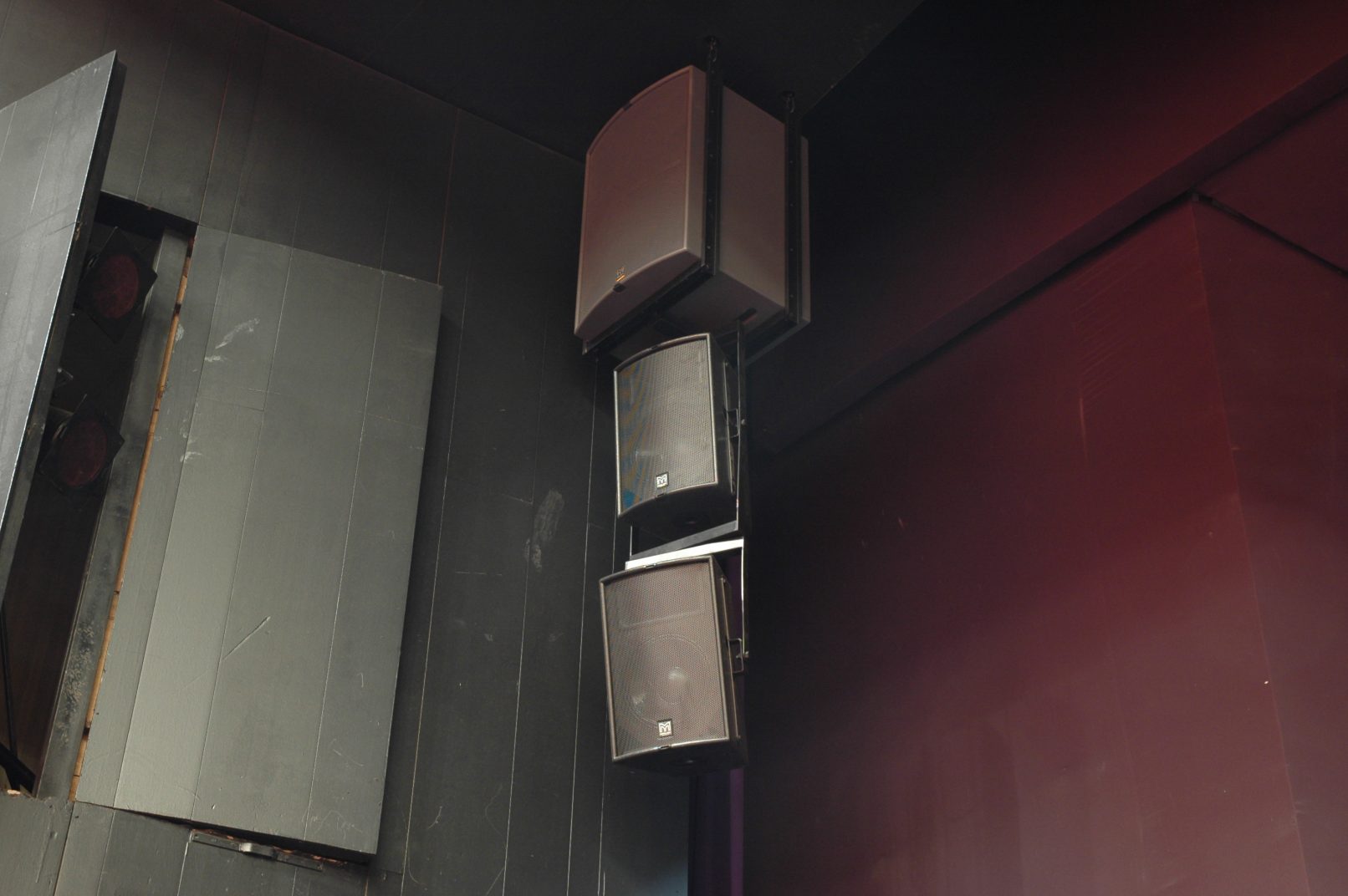 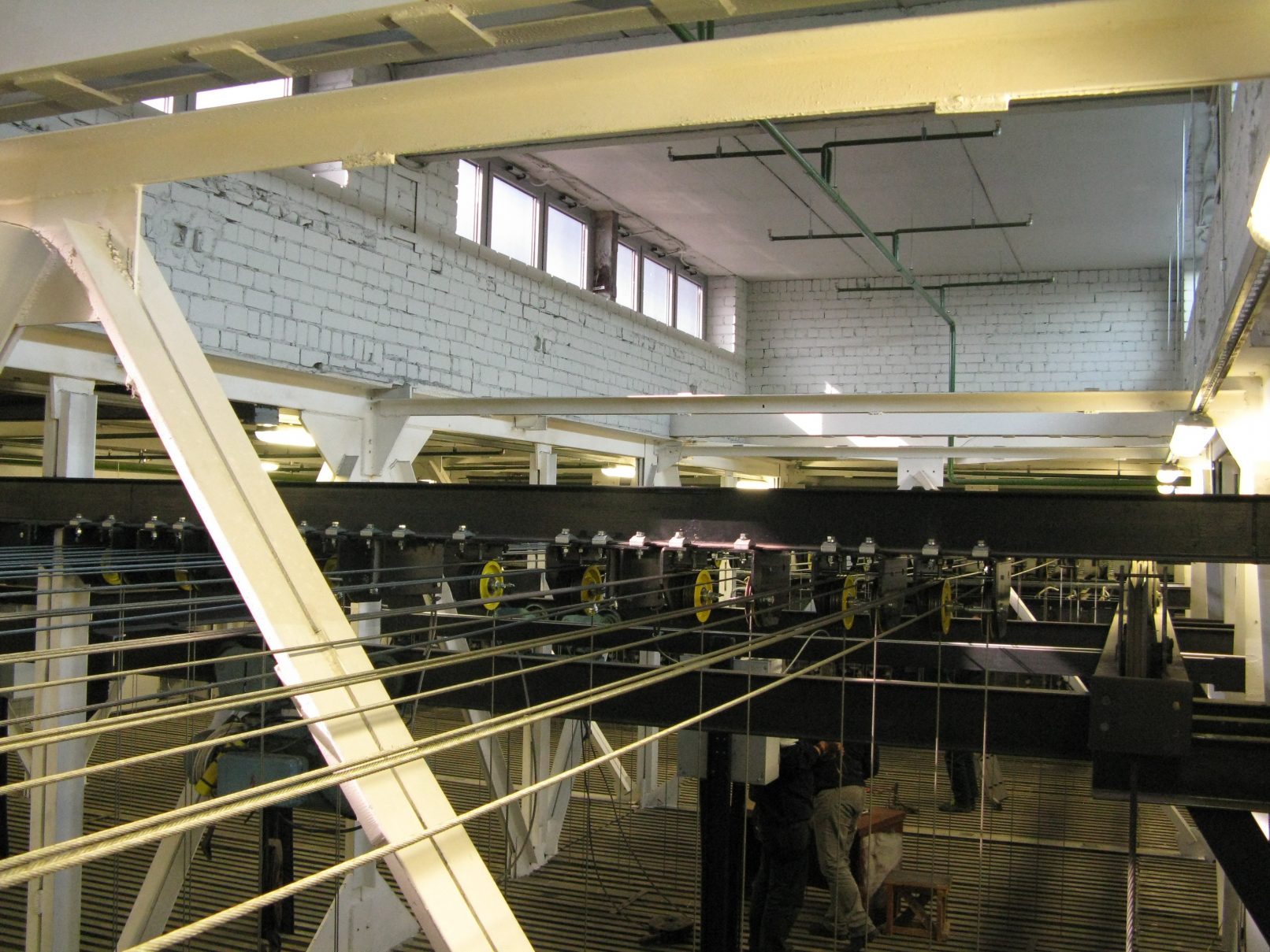 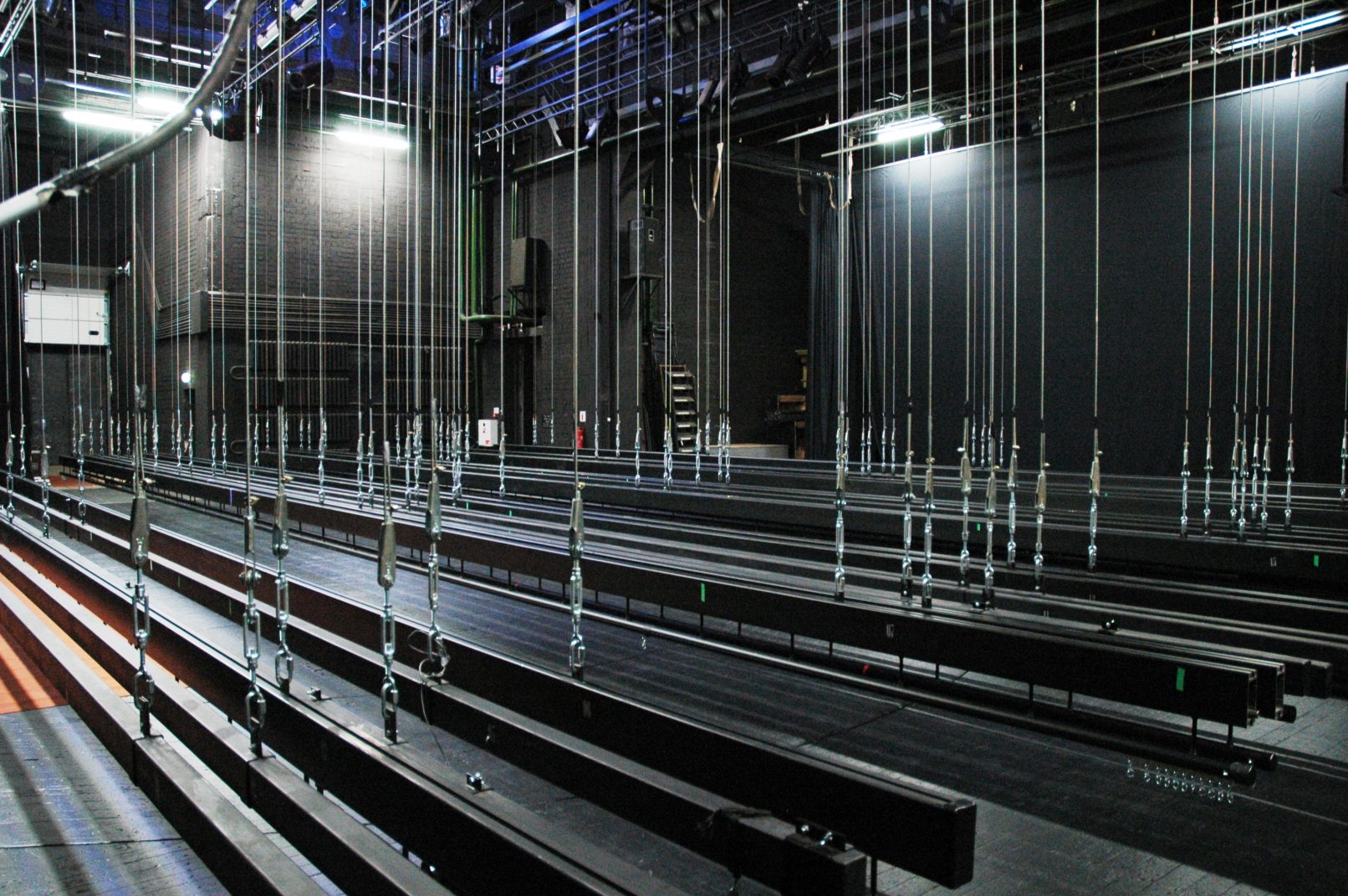